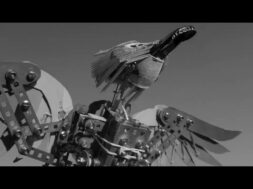 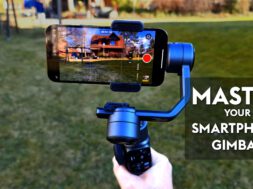 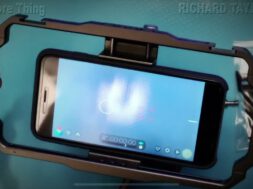 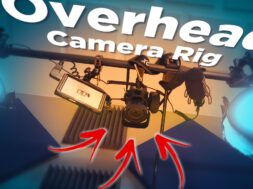 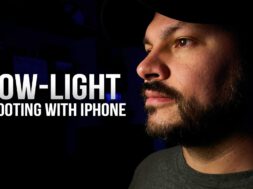 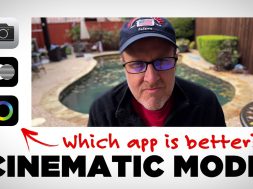 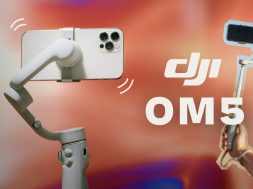 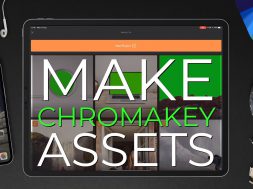 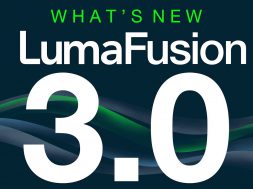 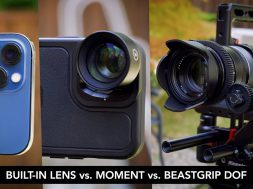 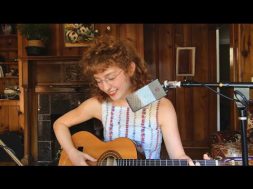 Sh-Boom (Life Could Be A Dream)

The Bird is part of The Global Film Project from Dublin Smartphone Film Festival.

The idea of the project was to get filmmakers collaborating and creating during the pandemic. A group of filmmakers from 8 different countries were tasked to to create short films based around a single theme- One person’s trash is another person’s treasure. The Bird is one of these films. It is a 2 minute short and was shot on a Samsung Galaxy S10 using Filmic Pro and SV Assets lenses.

The film features a bird made out of trash and recyclables. It builds itself in order to take off and fly with the other birds.

Kodak has launched the ultimate phone for camera obsessives 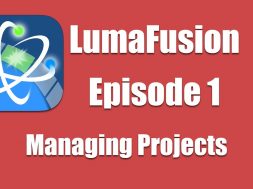 5-2 Media Library: Adding One or Multiple Clips to the Timeline, Marking In & Out, Deleting 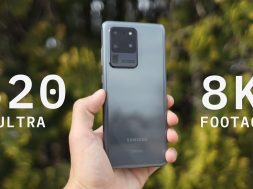 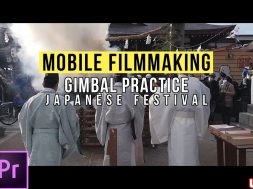 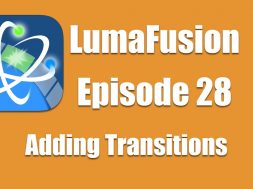 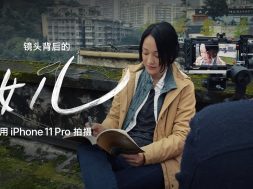 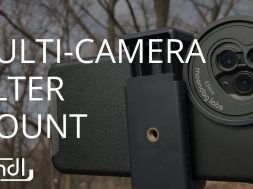 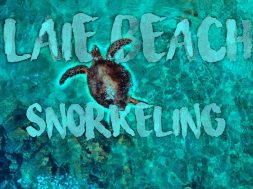 How to make INSANE ZOOM-IN EFFECT in Lumafusion 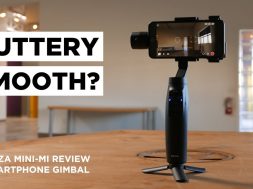